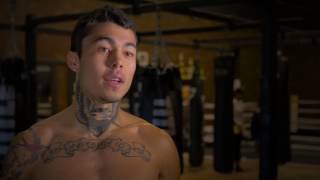 Bowe Van Dam called himself a lazy child with weight problems. That was until he discovered his passion for boxing. He followed in his father's footsteps, a former boxer, and began to use boxing as a way to improve his image of himself, both inside and out. Visit - TITLE Boxing Store: http://www.titleboxing.com/ TITLE Boxing Blog: http://news.titleboxing.com/ 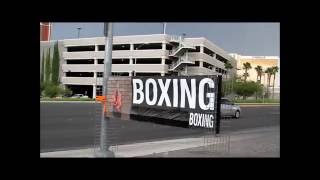 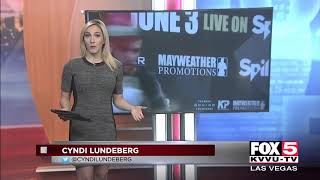 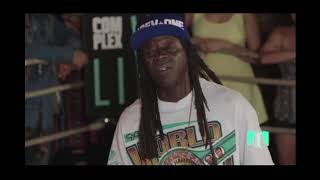 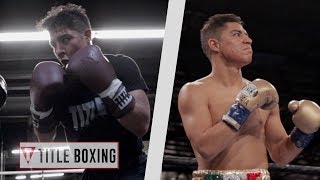 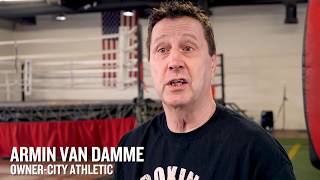